Preview Mode Links will not work in preview mode

Back to the Future

Welcome to Arthouse Legends Podcast - Where High Art and Geek Culture Collide! The goal of this podcast is to take a look at critically acclaimed and well-received films and consider if these films truly deserve their revered status in the cultural zeitguest. Using our combined film knowledge, geeky obsessions and general fart jokes, we take a bite out of much-beloved films, sometimes in love, other times in scorn, but never out-of-bounds.

Back to the Future 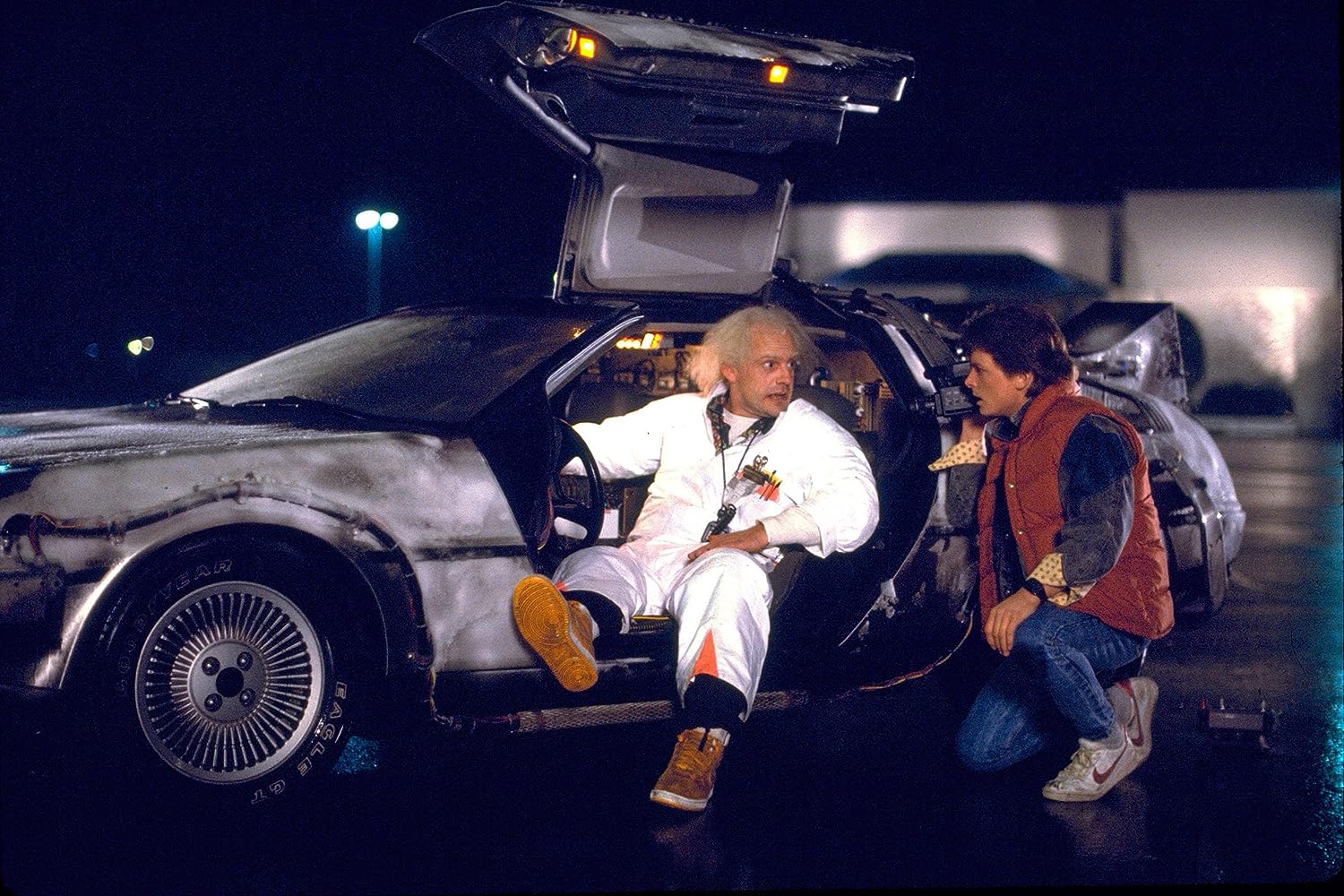 In 1985, Director Robert Zimeckis teamed up with former film school pal Steven Spielberg to make his most ambitious film at the time about an 80s teen who is sent 30 years into the past, meeting up and complicating the lives of the younger versions of his parents, not to mention his mad scientist mentor. Back to the Future would be the most successful film that year and become one of the most iconic films of that decade. But does the film deserve that acclaim or should it be erased from existence? MovieDude Eric, Kent & Lobster hit 88 miles per hour to find out.

If you like this episode, you can find more of Arthouse Legends on GonnaGeek.com along with other similar geek podcasts. You can also leave comments at ArthouseLegends@gmail.com or on our Twitter feed @arthouselegends.

Please make sure to leave feedback about the show on your podcast directory, especially on iTunes in order to help us gain more listeners. Thank you.

Taking Back Film Culture One Snob At A Time